These Thermomix Apple & Cinnamon Scrolls really, really need to be the next thing you make in your Thermomix. Seriously, they're that good! 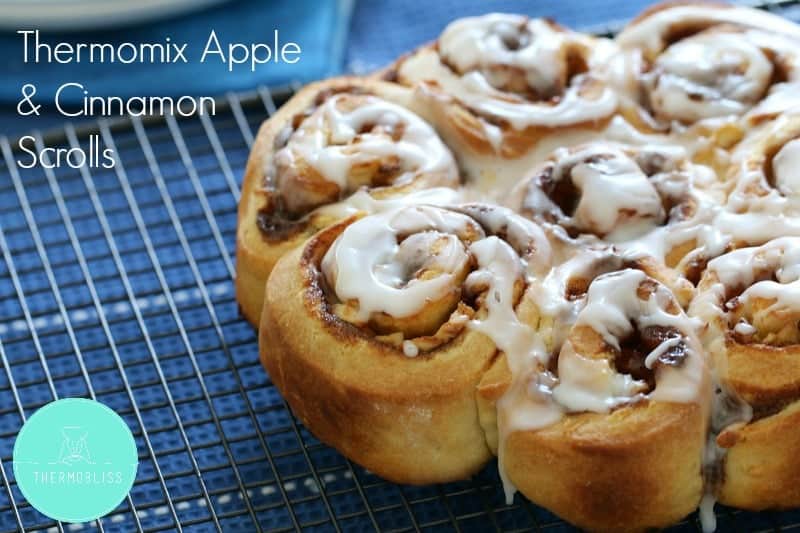 Here at ThermoBliss we love making sweet scrolls (if you haven't tried our Caramel Scrolls or our Nutella & Raspberry Scrolls you really should!). Sweet scrolls just make the perfect mid-morning treat with a cuppa, a great lunchbox filler... or just a sneaky late night snack. 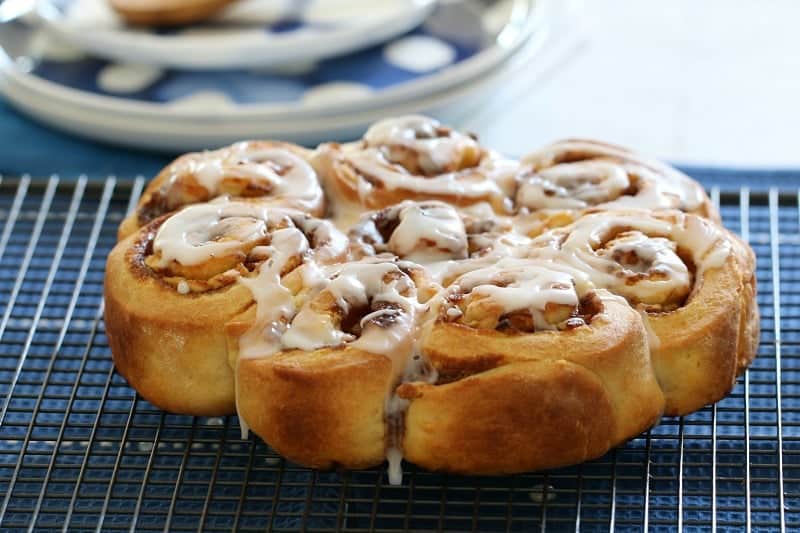 The best thing of all is that these Thermomix Apple & Cinnamon Scrolls can be frozen in an airtight container for up to 3 months - which means you can get super organised and then have easy to grab snacks ready to go! 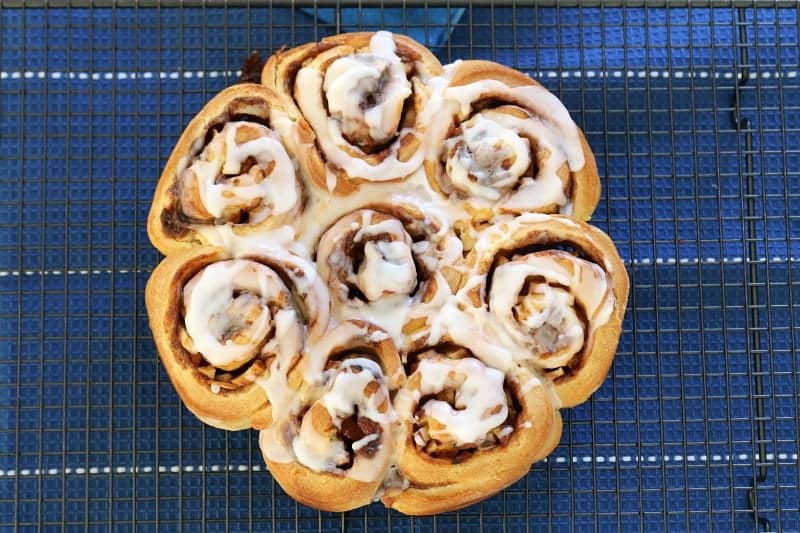 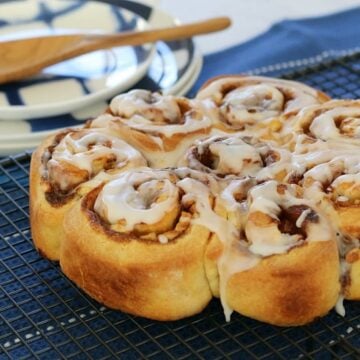