Home » All Posts » Hints & Tips » How Much Does A Thermomix Cost?

How much does a Thermomix cost? Find out the true cost, whether it's really worth the money, and the pros/cons of buying a second hand machine. 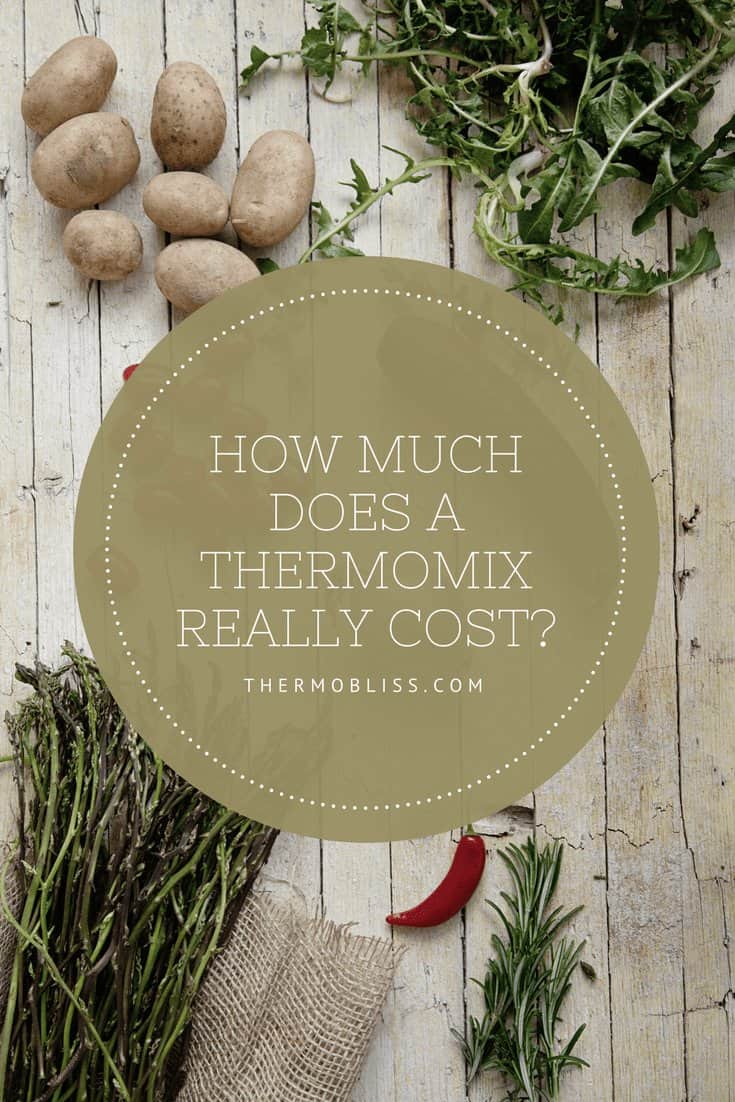 So exactly so how much does a Thermomix cost?

Well, lets face it... they're expensive! Like really, really expensive!

And we're the first to agree that it's a LOT of money to spend on a kitchen machine (as awesome as they are). There will usually be a promotion running that might allow you to get a free cookbook, a cheaper second bowl, or a free ThermoServer... but the $2,089 really doesn't change! Unfortunately, there's no bargaining when it comes to buying a Thermomix! You do have the option of paying in 3 instalments, or getting 12 months interest free finance... but when it comes down to it, you'll still be paying just over $2,000 for your Thermie.

Given that it really is a big financial decision to make, you need to weigh up the pros and cons before deciding if a Thermomix is the right fit for you and your family (or whether purchasing second hand may be a better option).

Is a Thermomix really worth the money?

This is a tricky one to answer! If you use your Thermomix each and every day and really utilise it's special features, then it's definitely worth the money. But if you're just using it as basically a food processor (which a lot of people do... myself included at times!!), then nope... a Thermomix might not be what you need.

Check out our post on 10 ways your Thermomix can save you money to help you make your decision easier! 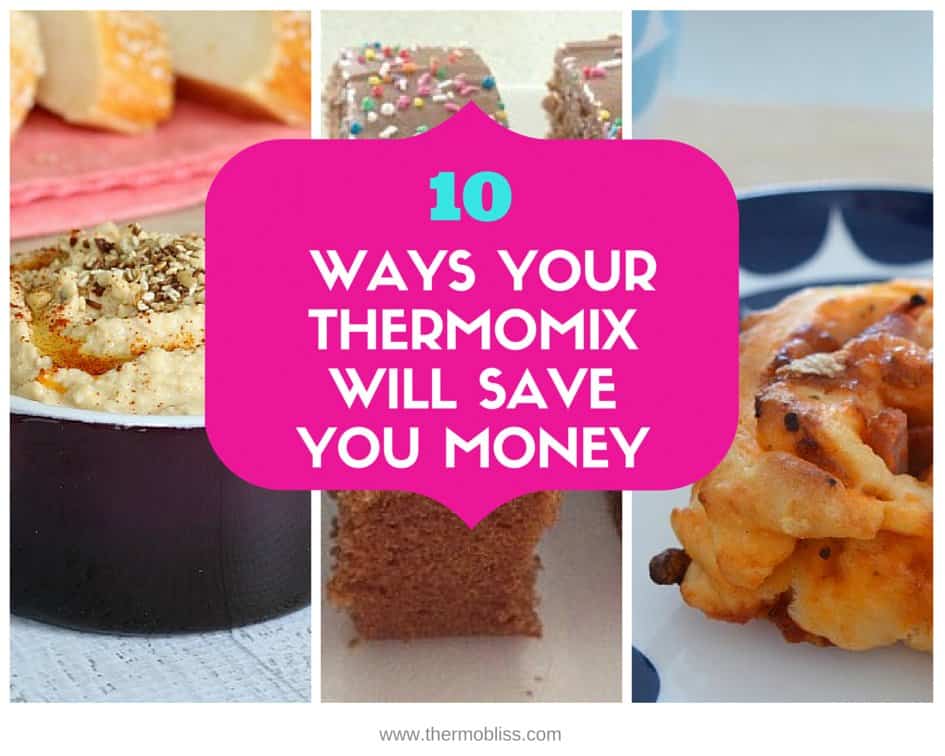 The Pros and Cons of Buying a Second Hand Thermomix

If you've decided that a Thermomix is the right fit for your family but can't stand the thought of shelling out over $2k... then a second hand Thermomix might be a great option!

Whether or not to buy a Thermomix really is a big decision. We hope that this post has helped make it a little easier for you!