I have to be honest and say that chow mein is definitely not a favourite meal of mine. But, my hubby loves it... so I make it occasionally (just to be nice!!). I usually make my chow mein on the stovetop, but really wanted to try it in the Thermomix. I'd checked out a few recipes on the recipe community and most of them had comments about it being too watery or the mince not being chunky enough. 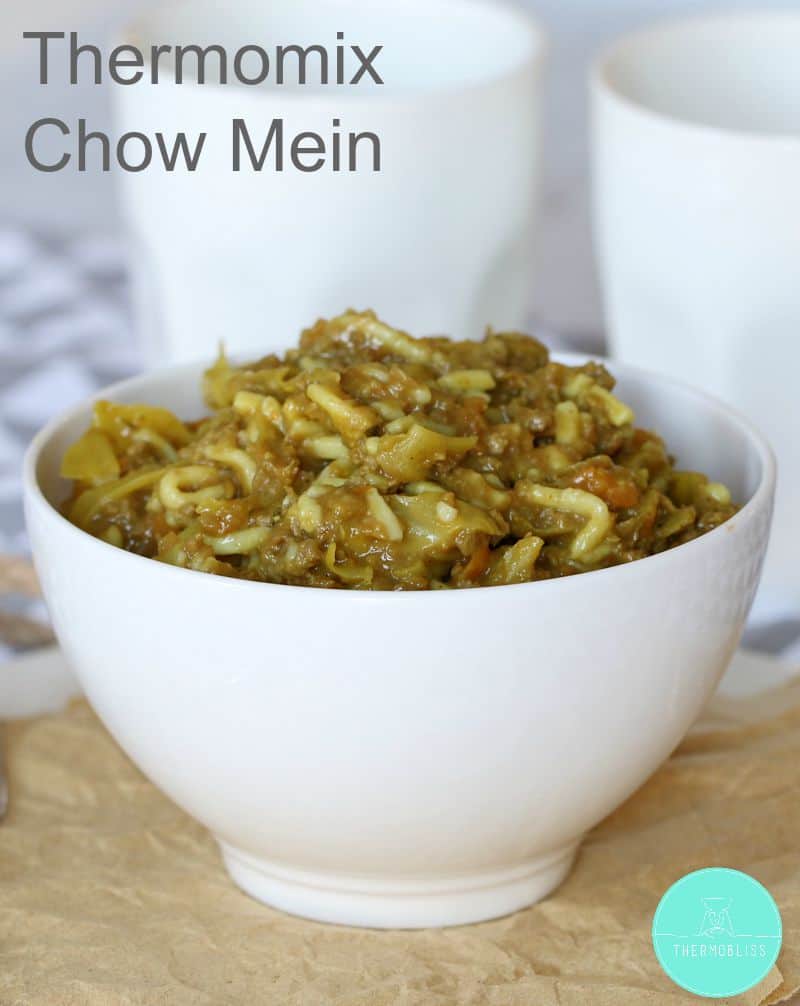 Let's face it, when you're using mince in the Thermomix, it really does tend to cook into a bit of a mush. There's not really any way around that. The only ting you can do, is to mince your own beef and leave it really chunky. For this recipe, I used bought mince and so of course, it was quite a fine texture. 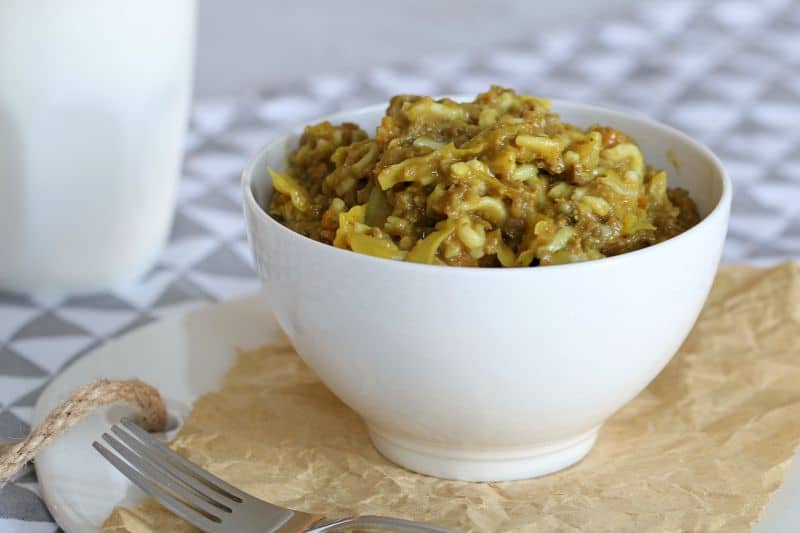 If you're going for a chunkier texture, you might also like to chop your vegetables by hand, rather than using the Thermomix. I wasn't too fussed and chopped all of mine (except for the cabbage) in the Thermie and it was fine! Just a few quick presses of Turbo is all it needs though.

I prefer chow mein to be quite thick and so I reduced the amount of water that a few of the other recipes had used. If you like yours to be a bit more watery then perhaps add in a little extra water. But if you're like us and serve it on toast, then thick is the way to go... because no one likes soggy toast! 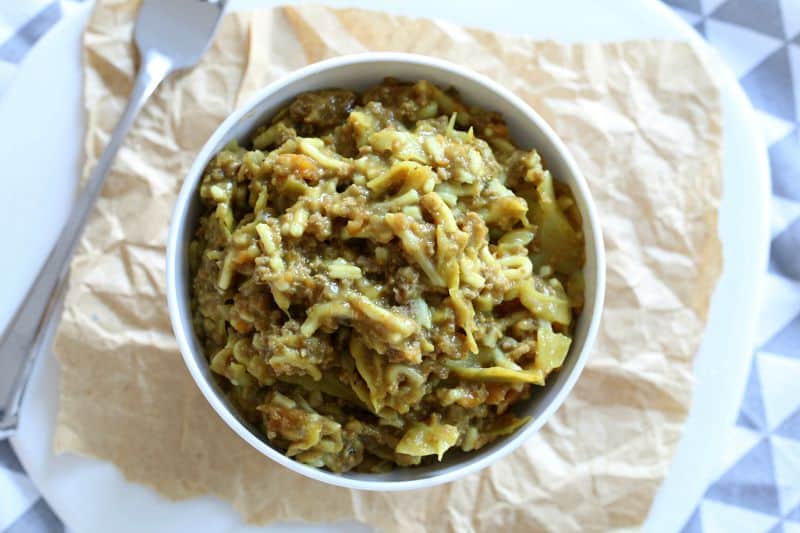 And so while I still don't particularly love chow mein, this Thermomix version got the thumbs up from my hubby. 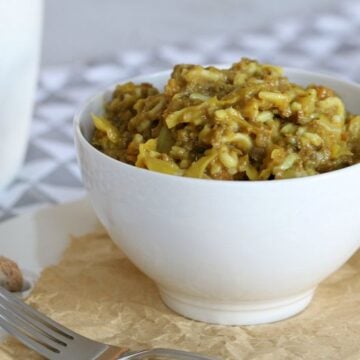