Are you thinking of upgrading from a TM31 to a TM5? Are you wondering if it will be worth the money? Do you want to know the differences between the two Thermomix machines? I've got you covered with my personal review! 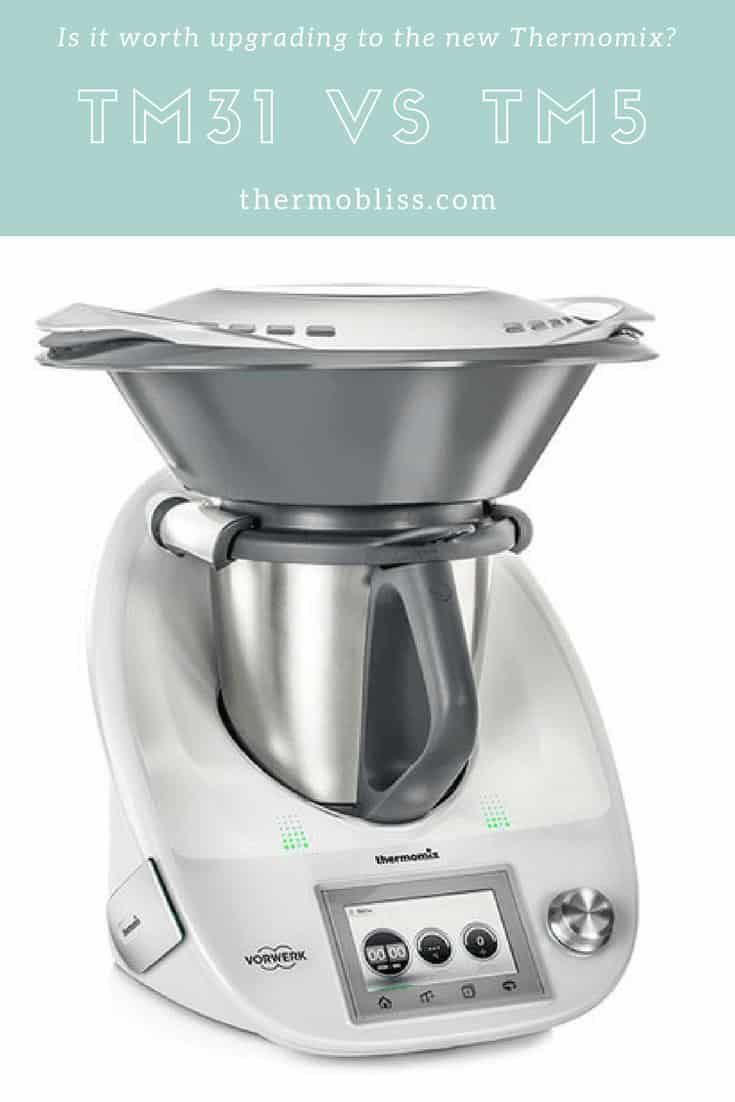 I owned my TM31 (Thermomix 31) for quite a few years and boy did it serve me well! It was always reliable (I had a couple of minor things fixed over the years - the scales and blades etc), but otherwise, my trusty TM31 didn't skip a beat!

When the new TM5 came out, I tossed up whether or not to upgrade immediately and decided against it. My TM31 was still working beautifully and I didn't see think that there were any massive differences between the two machines. Fast forward 18 months or so, and I decided to go ahead and upgrade. There still wasn't anything 'wrong' with my TM31 - not at all!! I made the decision based on this website!!! I felt that if I was producing Thermomix recipes, it would be best if I had experience with both machines. Simple as that!! 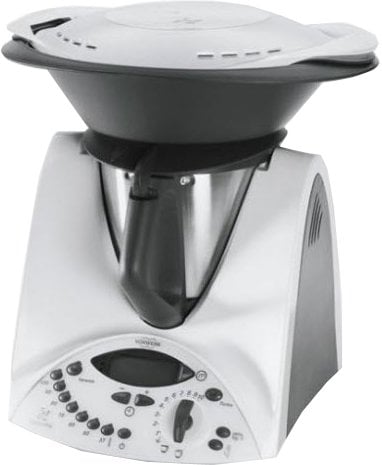 A lot of people suggested that I keep my TM31 as a second machine, but I decided to sell it (locally on a Facebook Buy Swap & Sell Group). There were a few reasons for this:

So that's my first tip! If you're really keen to upgrade, have a think about whether you could sell your old machine and use the money to put towards your new one (I sold mine for $1000).

The differences between the TM31 and the TM5

Here's a list of the main differences between the TM31 and the TM5 (there are lots more - but these are the ones I've found to be the most noticeable): 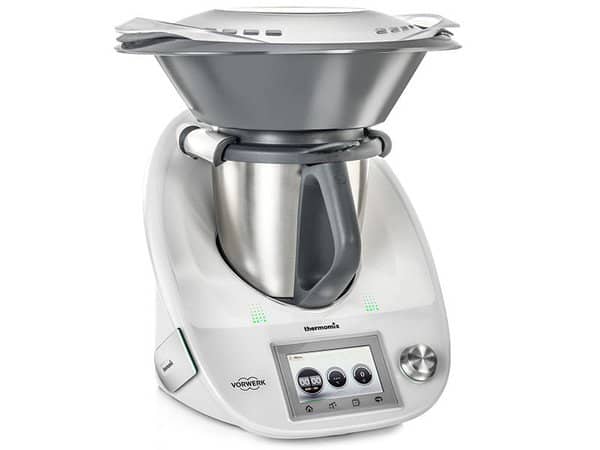 The functionality of both machines are exactly the same. Both machines will cook the same, work the same, do the same thing. The main difference is in the technology with the touchscreen and the recipe chips of the TM5.

I mainly keep my Everyday Cookbook recipe chip on the machine and use it for our basics, like pizza dough, porridge etc, and have found it to be quite handy. But otherwise, I'm happy to still use a cookbook or Google a recipe. So the recipe chips haven't been a massive thing for me.

My favourite part of the upgraded TM5 has been that I can now weigh while the machine is mixing or heating (not a big thing... but it is handy!).

I can't comment on the Cook-Key because mine is still in it's box (eeeeek... I know, I know! I'm terrible!!). I'm looking forward to sitting down and having a play with it at some stage, but I just haven't had a chance so far (and to be honest, I kind of just love using all of the recipes on the internet and the Recipe Community anyway!).

So all in all, the TM5 is great (just like the TM31 is). If you don't currently own a Thermomix, then I'd go for the TM5 version. But if you've already got the TM31, I'd make a decision based on the following:

If it's a yes to those questions, then I'd definitely consider upgrading. But if you're happy with your TM31 and not really interested in the minor changes, then I'd hold on to your good old machine!

I hope this review helps you to make a decision! As we all know, Thermomix machines are EXPENSIVE, so it's a big call whether or not to lay out the cash and upgrade to the new model. The good news is that whatever you decide to do, they're both amazing machines!