Snickerdoodles really are the perfect little cookie! They have the most delicious vanilla and cinnamon flavour - seriously, once you try one, you'll be addicted! 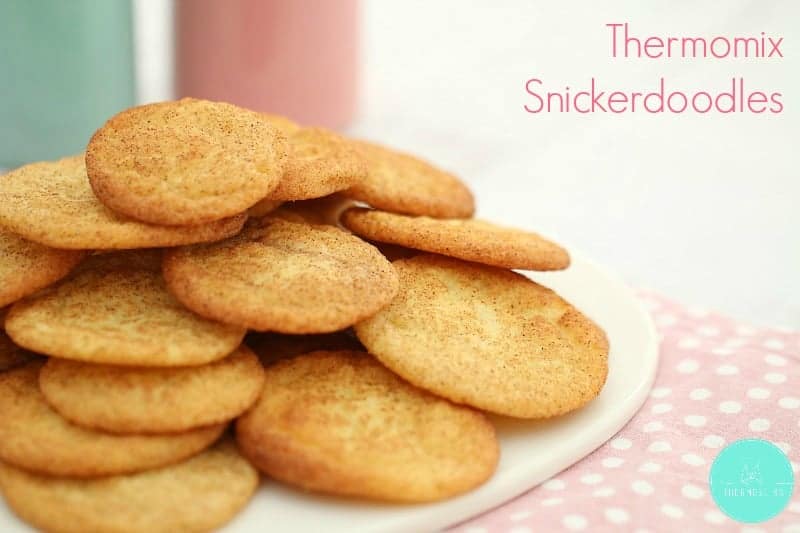 These are great to have with a cuppa, but they're also a really yummy lunchbox treat. If you're after a big batch of cookies, this recipe can easily be doubled. 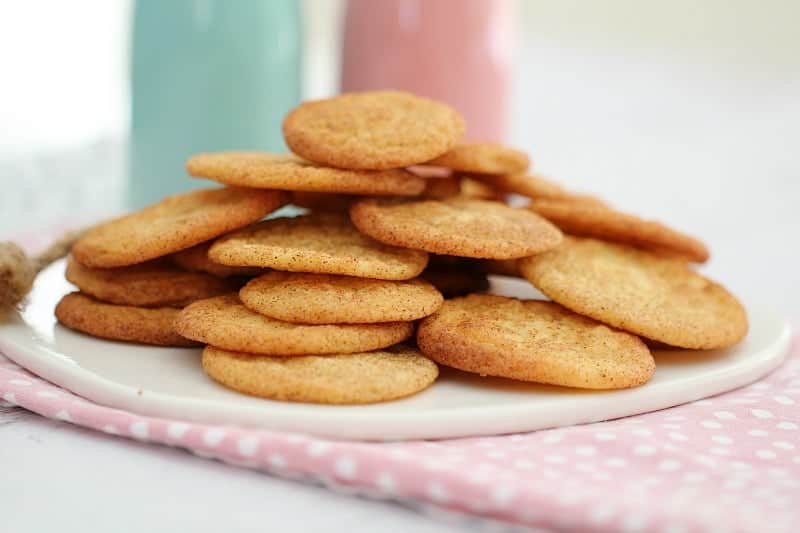 When you cook these Thermomix Snickerdoodles, they will spread a LOT! So make sure you spread them out on your baking trays. Also, you'll notice that they'll puff up while baking but will then flatten out - this is totally normal! You can freeze the cookie dough which is really handy if you're getting organised over the weekend or school holidays. 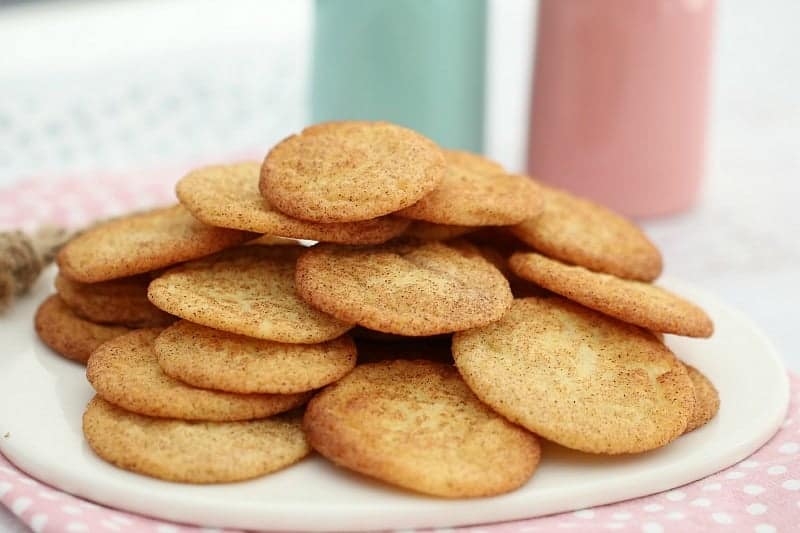 Have you made Thermomix Snickerdoodles yet?! 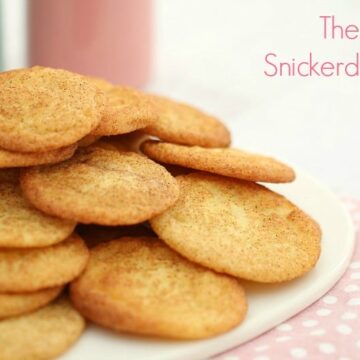