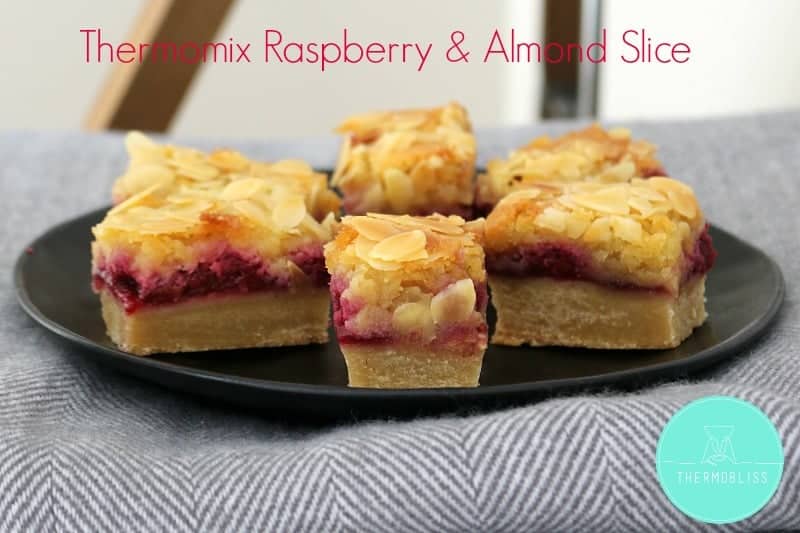 I'm a big fan of fruity slices - and I just love how the tart raspberries in this Thermomix Raspberry & Almond Slice cut through the sweetness of the base and topping. It really is the most perfect slice! 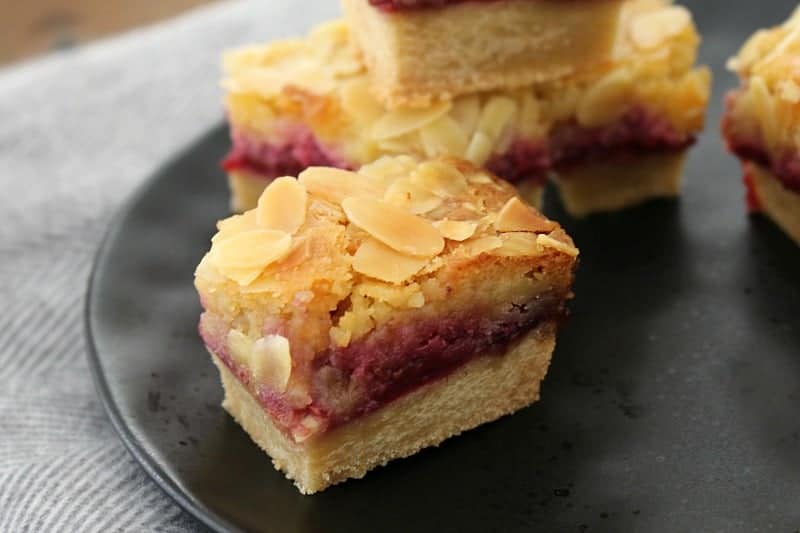 This slice is a bit of a twist on a Bakewell Tart... but with a few little changes (including of course, the fact that it's a slice!!). 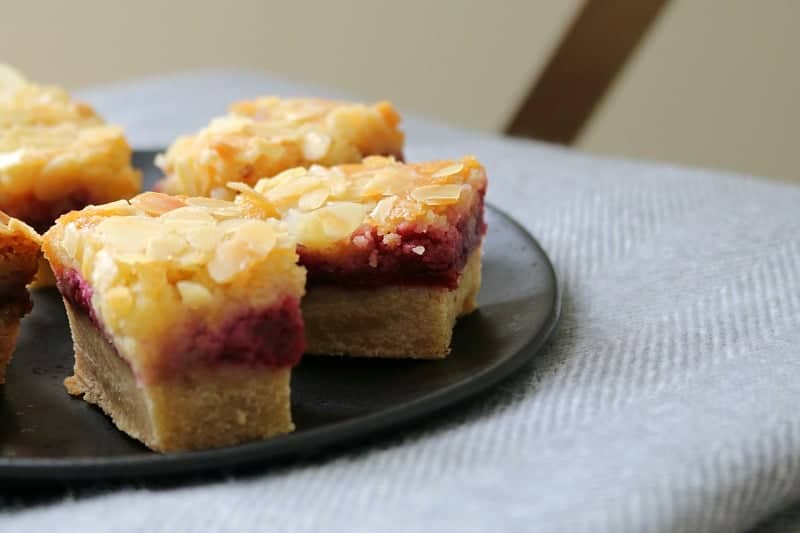 There really is nothing better to have with your afternoon cuppa! It's also completely delicious served warm with a scoop of ice-cream or a drizzle of cream. YUM! 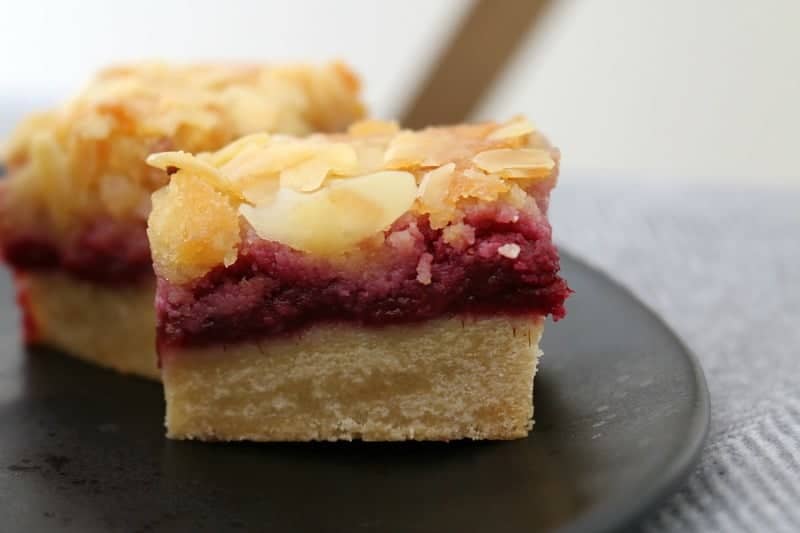 We hope you love this Thermomix Raspberry & Almond Slice as much as we do! 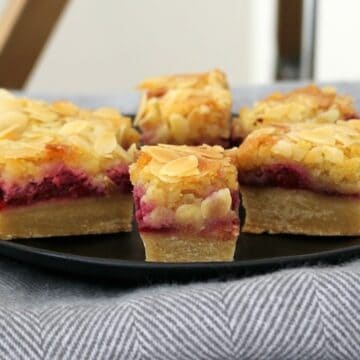